Tax Reform and the 529 Savings Plan

Under the Small Business and Job Protection Act in 1996, the 529 was originally established as a pre-paid tuition program. Two years later, the IRS created guidelines for tuition plans under Code Section 529.

For over a decade, parents have been using the 529 to help their children pay for higher education through pre-paid tuition programs and investment savings plans. Any money in the savings account, including investment growth, used to pay for tuition, fees, room and board, books, and any other required school supplies, is distributed tax-free.

Now, under the Tax Cuts and Jobs Act of 2017, the 529 has been expanded to cover qualifying expenses for private, public, and religious K-12 schools. Unlike the 529 for college though, the 529 for K-12 students cannot be spent on supplies, fees, or activities — it can only be spent on school tuition.

The yearly withdrawal limit per child is $10,000, and any parent that overdraws that limit will face a 10% penalty on top of the taxes they must pay on the amount of investment growth. Overdrawing may also mean having to pay back any state tax deductions received when originally depositing money into the 529.

Though less than half of U.S. states have agreed to adopt this new rule, Maryland is one of the states in which parents can start funding a 529 savings plan for their children in K-12 schools.

For more information about the changes that the Tax Cut and Jobs Act of 2017 is bringing about, tune into last week’s Facebook Live below to learn about what was discussed during the NASBA Eastern Regional Conference in Orlando, FL. 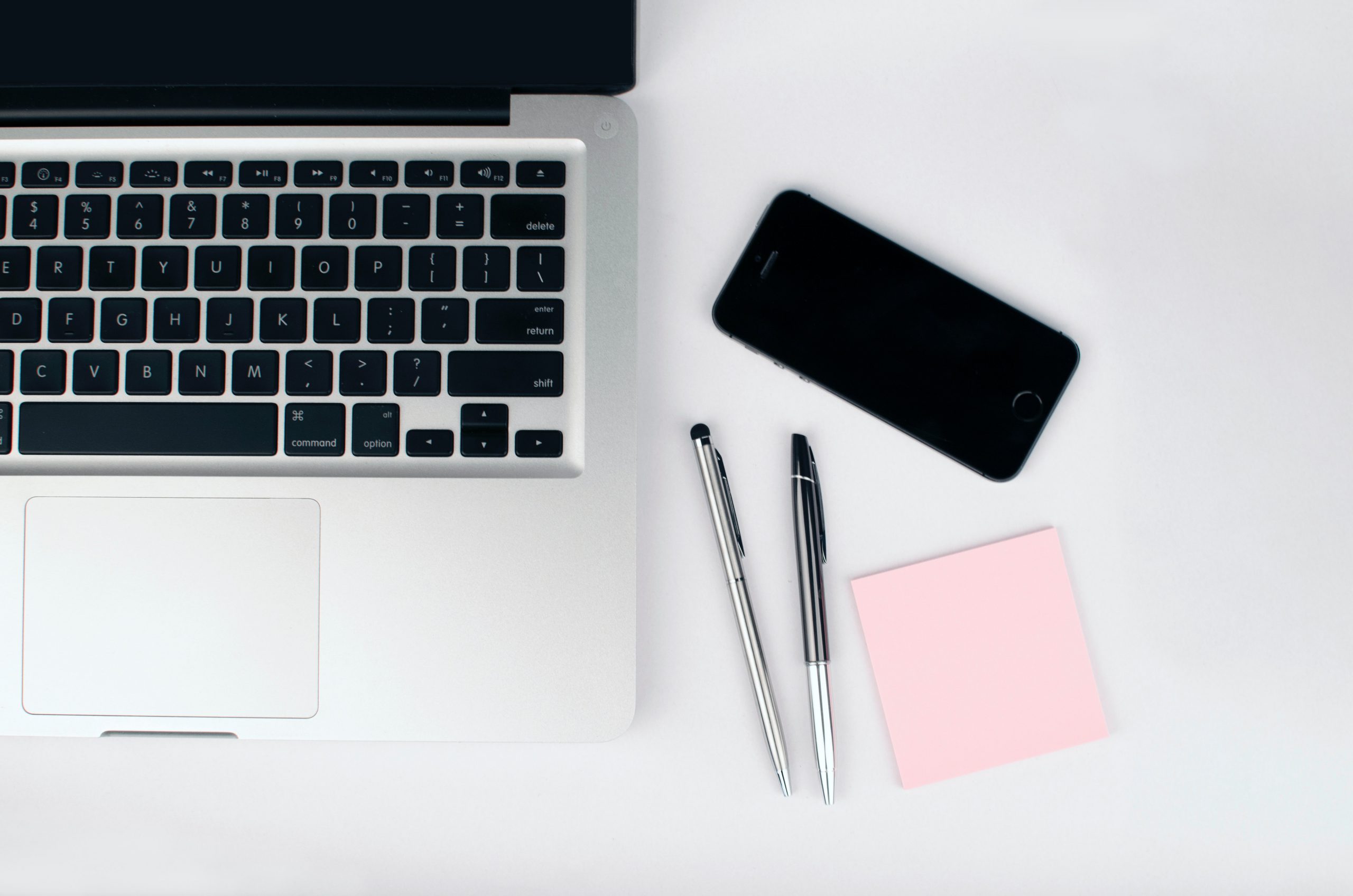