#TechTips – Epistemology, or, How Do You Know What You Know?

A wise accountant once taught me that opinions are like a… certain part of one’s body. Everyone has this particular part, and everyone else’s smells. (It’s your nose, at least for this publication.)

What’s the point of opening this post with a crass depiction of an opinion? Because, in our profession, and in our world, we must have a handle on facts.  The truth is what the facts arei. Period.

Of course, those of us that still practice in the field of attestation might argue that accounting can’t exist without opinions either, but that is a fool’s errand because in the aggregate, opinions don’t actually exist. Ok, they exist. In the same way that a fist or one’s lap exists.  What happens to your fist when you straighten your fingers, or your lap when you stand up?  Wherever the fist and the lap goes, that’s where the opinion goes.

In all seriousness, one cannot render a professional opinion without first determining the facts of the matter.

Epistemology then, is a field of knowledge that seeks to distinguish fact from opinion. We are all entitled to our own opinions, but not our own facts.  As far as those opinions, we’ll just be sure to keep a window opened 😉

As in all fields of study, it’s important to start with some definitions and that is certainly true in Epistemology. The term is relatively new, about 200 years old, give or take, though the pursuit of this knowledge and its debates radiate throughout history back to Plato’s and Socrates’ time.

Here are a few terms of art in this branch of philosophy – and it’s just a few because this is meant to be a short blog post. As stated previously, the purpose of these posts is to spark your imagination and interest into learning something new.

Belief – an attitude held by an individual regarding anything they take to be “true.”

Truth – The property of being in accord with facts or reality. (“The truth is what the facts are.”ii)

Justification – The reason that someone holds a rationally admissible belief; the assumption that it is a good reason for holding something to be true.

Apriori – Knowledge obtained without experience, through reason only. Views that rely on apriori knowledge are classified as rationalist.

Aposteriori – Knowledge obtained through experience and/or is empirical in nature. Views that rely on aposteriori knowledge are classified as empiricist.

The problem of regression – one’s proposition relies on premises that themselves must be justified by other premises in an infinite loop.  Revisiting the proposition about Socrates and mortals; All men are mortal. Socrates was a man. How do we know that Socrates was a man?  Do we define a man as someone born of human parents? Can we know this about Socrates? Do we simply accept this premise as factually correct apriori?

Let’s link this concept to our profession.

If any of us have been in public practice for any length of time, you will undoubtedly encounter a taxpayer who has a gripe about their current tax preparer. Often, they will say things like, “I owe a lot in taxes and it’s all their fault.”

How do we know that this is true?

If the person in question can produce their returns, a careful examination of said returns…cannot tell us definitively whether the person paid too much, or too little in tax.  We’d need to see the source documents and the preparer’s work papers. BUT, we can intuit some information from the returns to get a sense of the situation. For example, if a person is a sole shareholder of a corporation and that person works out of their house, and that they are also the sole employee of that corporation, it’s a relatively safe bet that spending $1,500 a month in telephone expenses is probably a bunch of hooey. (That’s the technical term in the IRC.)(No…no it isn’t.)

Upon their inevitable acceptance of that barest of responsibilities, we can then come to understand the following:

We relied on apriori and aposteriori knowledge to analyze this situation. We couldn’t know all the underlying facts of the matter. We had to draw from experience to reason out what was likely true and what was likely not true.

And we need to be able to spot these lies and use our logic (couched in empathy) to persuade people to get back on the straight and narrow.

As Herman Wouk once said, “Income tax returns are the most imaginative fiction being written today.”

Well, with all due respect to Mr. Wouk, when it comes to my tax returns, I’m in the non-fiction section, and I know that you are all there with me.

As we continue our journey through the various branches of philosophy, we’ll close this post with a nod to two philosophers. One, a famous personage from history who gave us a famous quote, and the other, a veteran tax jockey from within our Society’s ranks.

Borne out of a desire to craft a proposition that did not require any justification or reliance on other statements, Renee Descartes stated, “I think, therefore, I am.”

To which my father (it’s a family firm) replied, “I am, therefore, I must pay.”

We accountants are the philosophers that Einstein spoke of. Embrace it!

Our next installment will cover the topic of Aesthetics.

If you think, then you are, then you should join us! 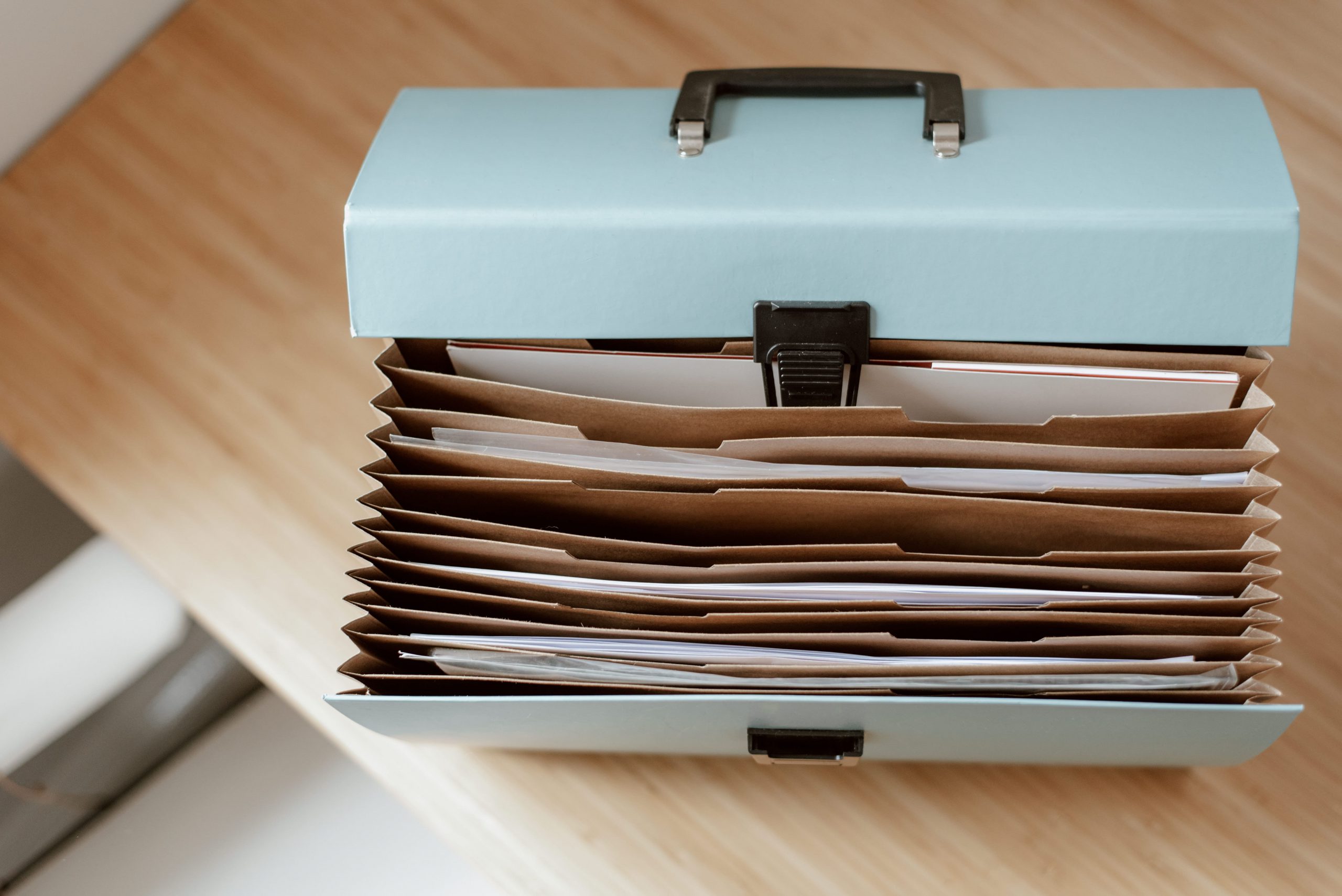 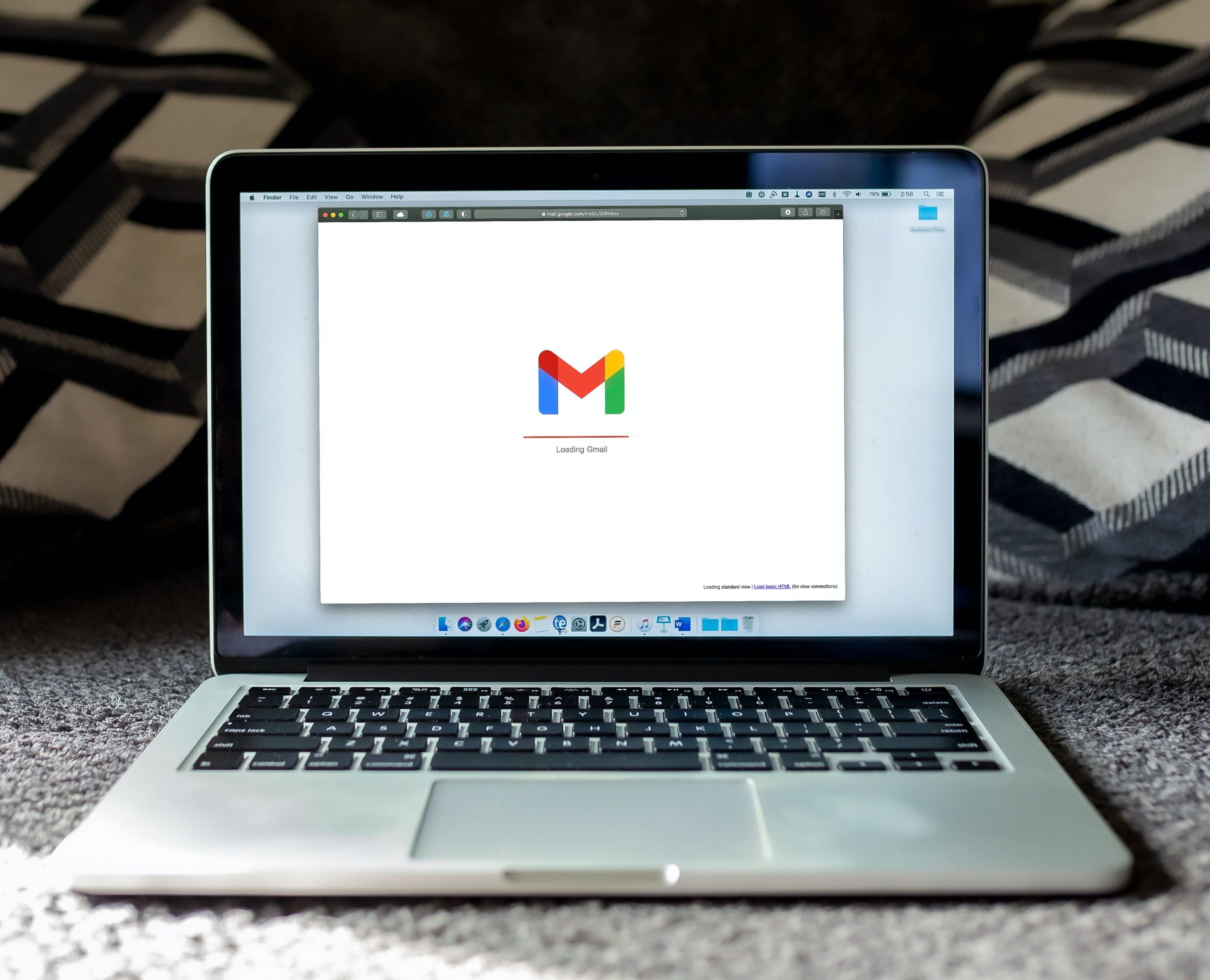 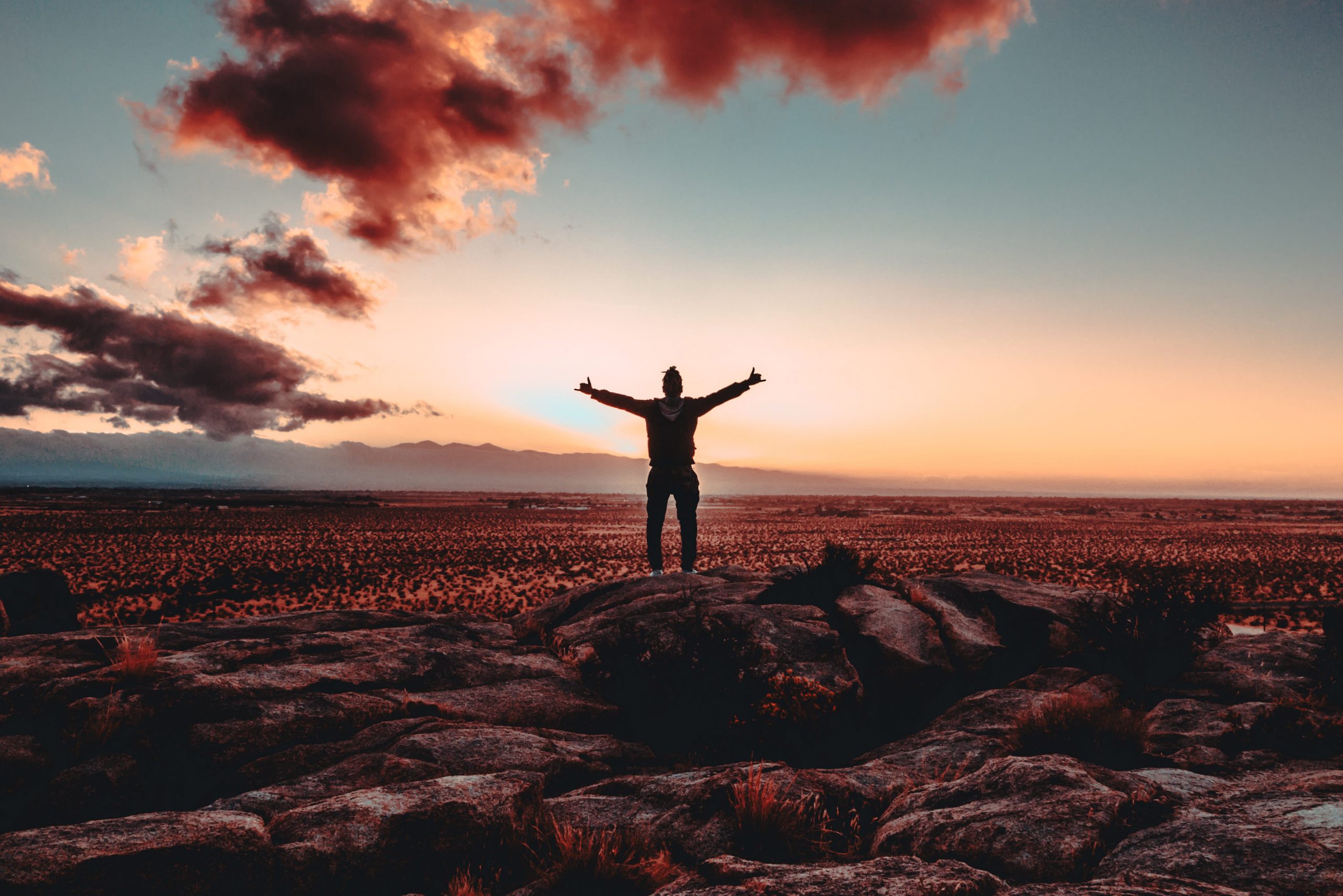 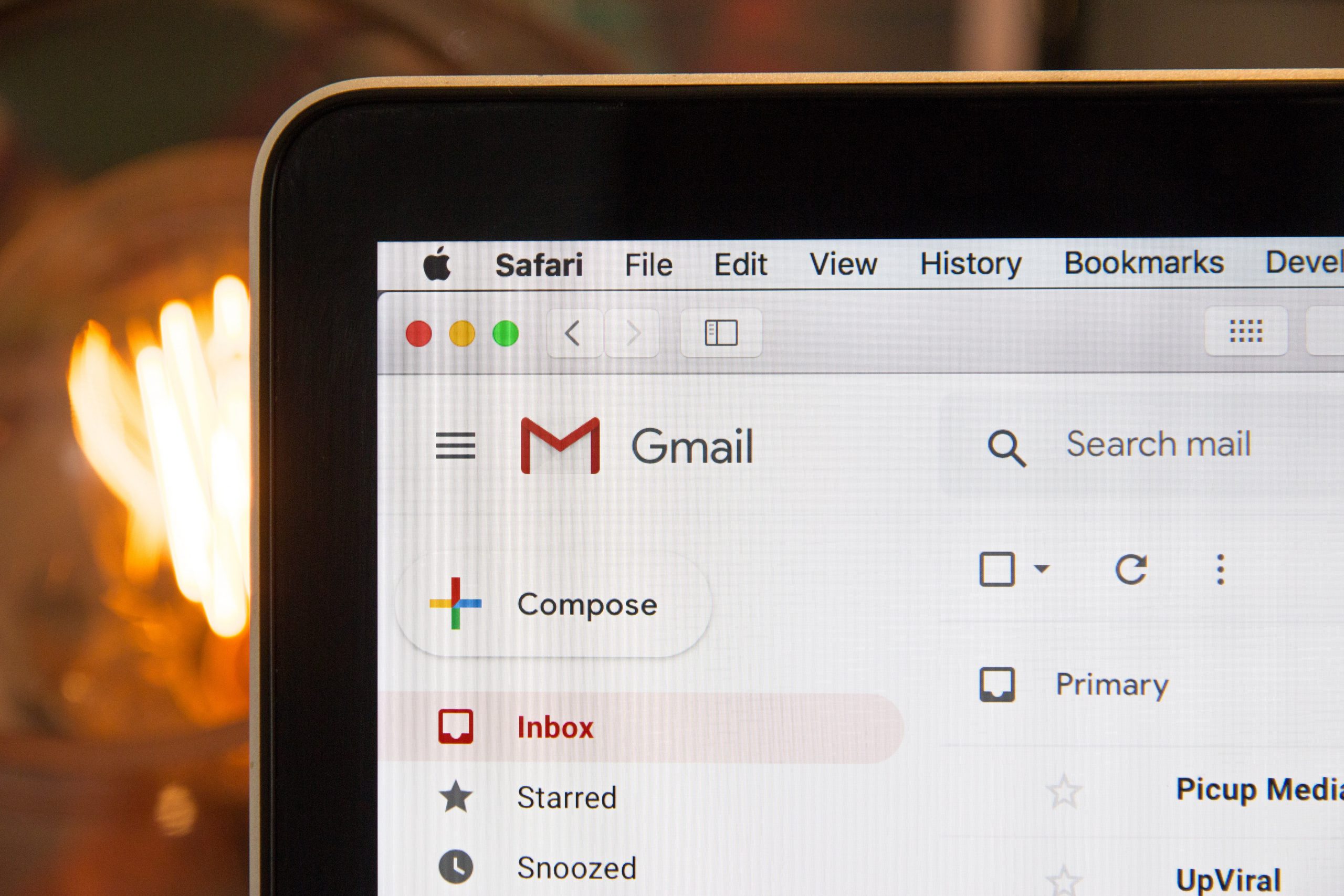