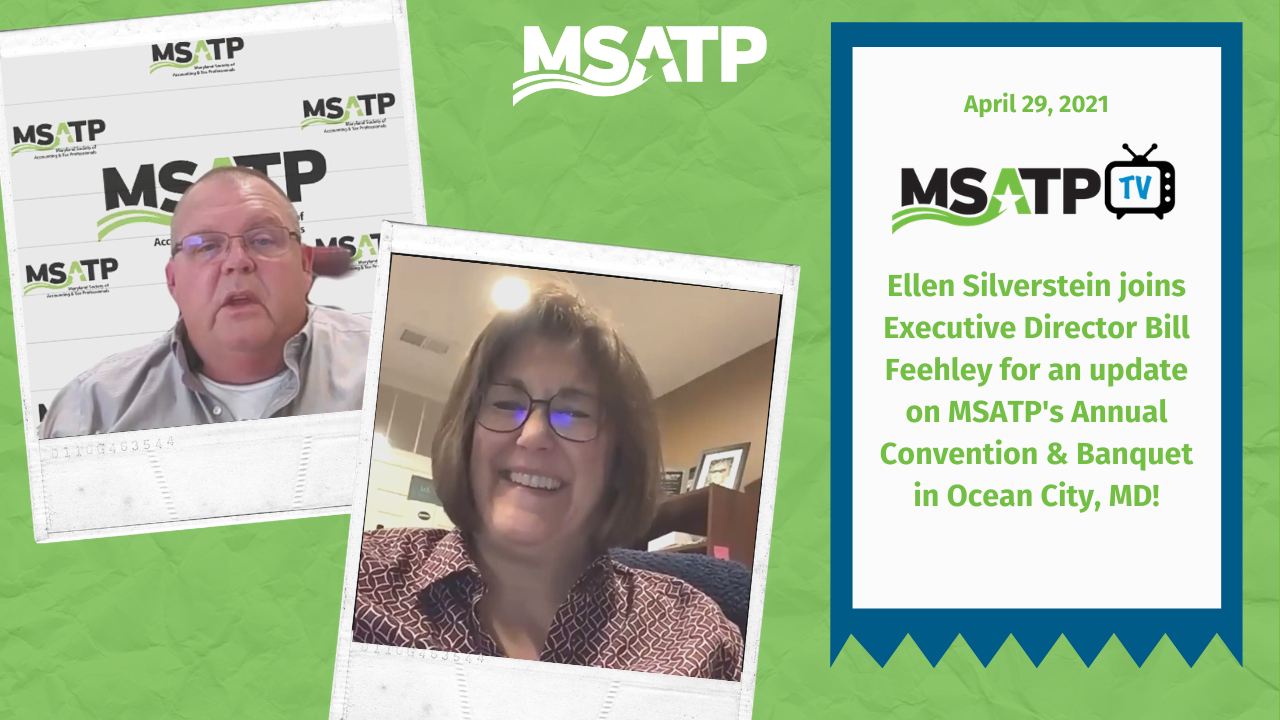 Letters have begun going out to Enrolled Agents (EAs) with SSNs ending in 7, 8, 9, or no SSN, who did not renew during this year’s renewal cycle.

If an EA disagrees and has a record of previously renewing their EA status, they should contact the number on the letter, which is 855-472-5540.

We continue to recover from the devastating losses brought about by the COVID-19 pandemic but see increased signs of Maryland’s economy steadily improving. In the first quarter of 2021, Maryland’s year-over-year growth in private sector average hourly earnings was 6.7%, in contrast to 3.6% growth at the national level and significantly above the 3.4% growth the state experienced a year earlier in March 2020. The state’s unemployment rate remains high at 6.0% but is slowly receding, indicating we are heading in the right direction.

The Treasury and the IRS released today updated early drafts of new Schedules K-2 and K-3 for Forms 1065, 1120-S, and 8865 for tax year 2021 (filing season 2022). The schedules are designed to provide greater clarity for partners and shareholders on how to compute their U.S. income tax liability with respect to items of international tax relevance, including claiming deductions and credits.

The early release drafts of the schedules are intended to give a preview of the changes before final versions are released.  The release of an early draft of the instructions for the schedules is planned for this summer.

The redesigned forms and instructions will also give useful guidance to partnerships, S corporations and U.S persons who are required to file Form 8865 with respect to controlled foreign partnerships on how to provide international tax information.  The updated forms will apply to any persons required to file Form 1065, 1120-S or 8865, but only if the entity for which the form is being filed has items of international tax relevance (generally foreign activities or foreign partners).

In response to an IRS audit finding, the Annapolis Data Center is implementing a more secure set of password rules to protect sensitive data.  The following 2 security rules will be operational on May 10, 2021:

While this change will go into production on May 10, 2021, it will not impact you until your next required password change.  In the meantime, your old password will still work.

If you encounter any issues, please open a Help Desk ticket (servicedesk@marylandtaxes.gov) or call 410-260-7400, and select option 4. 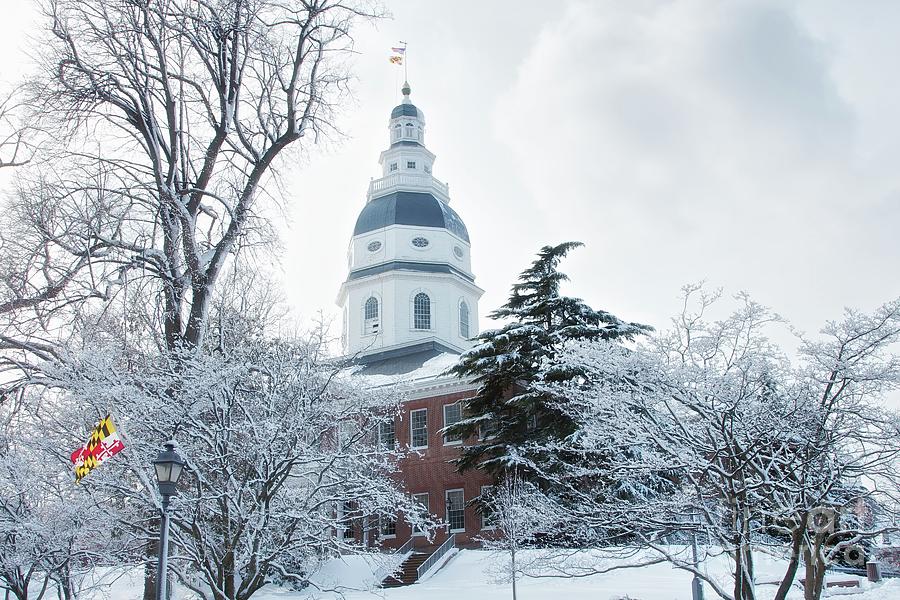